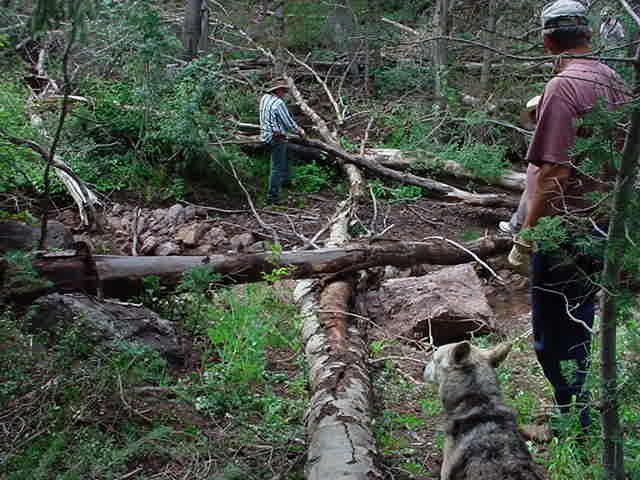 BCHA and our partners are constantly working to maintain historic pack and saddle stock access in our National Parks for the enjoyment of all visitors.

BCHA blog post on negotiated “win-win” with Bryce Canyon Superintendent – Public opposition has led Bryce Canyon National Park officials to drop their proposal to require all private horse groups to hire a guide to ride in the park, November 2014.

Bryce Canyon National Park Proposed Rule for Private Horse Use – Superintendent’s announcement of a decision to abandon its proposed rule in favor of developing cooperative working relations with Back Country Horsemen of Utah, October 2014.

Bryce Canyon National Park Proposed Rule for Private Horse Use – BCHA comments regarding the Superintendent’s proposed rule change that all private stock parties be required to hire the services of a commercial wrangler – April 2014.