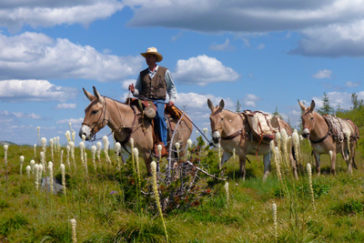 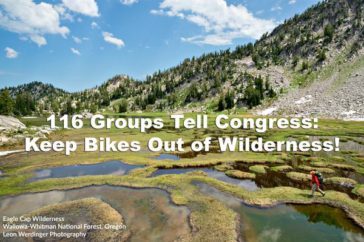 Uphold the Integrity of the Wilderness Act Voice Your Opposition to H.R. 1349 Mountain bikes in designated Wilderness? For over 50 years it’s been prohibited by the landmark Wilderness Act. But a new group, the Sustainable Trails Coalition (STC), intends to change that. The STC’s president proclaimed that legalizing mountain bikes in wilderness is inevitable. We need your help to … Read More 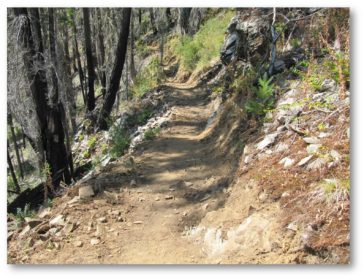 2017 Double Diamond Award Territorial Riders BCH of Oregon City, Oregon Eleven nominations for the Double Diamond Award were received. In reviewing the nominations, it was clear all the chapters that submitted nominations undertook very worthwhile projects. It was difficult for the committee to choose which nomination was most worthy of the award. After the scoring was completed, the Elk … Read More