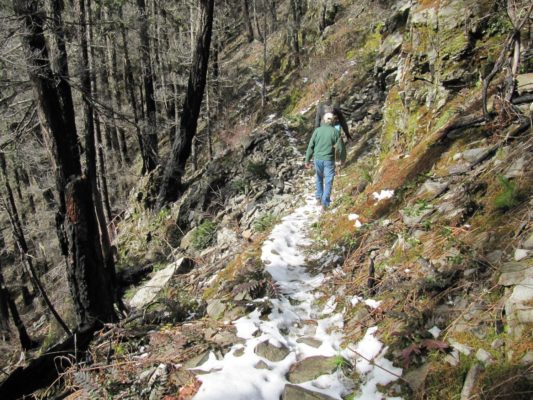 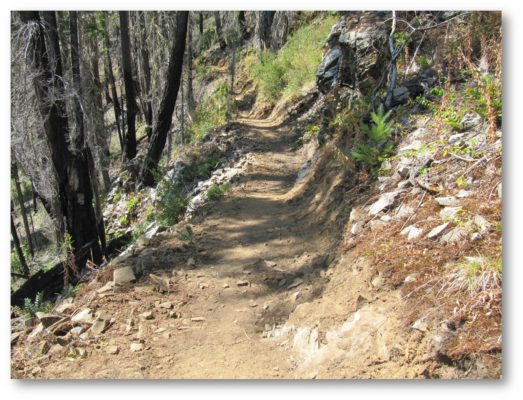 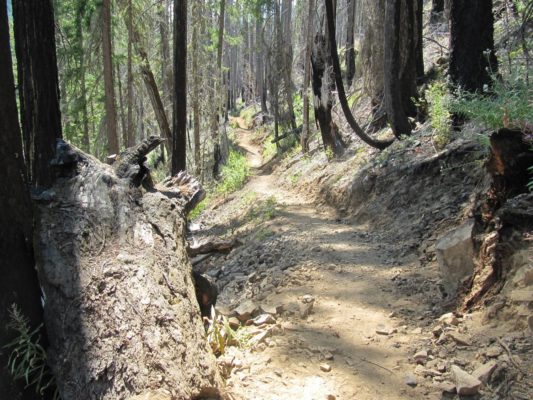 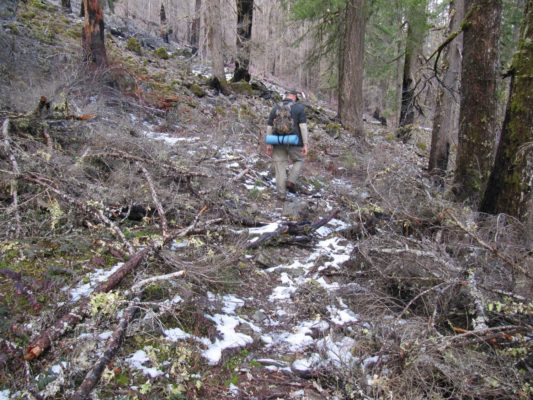 Eleven nominations for the Double Diamond Award were received. In reviewing the nominations, it was clear all the chapters that submitted nominations undertook very worthwhile projects. It was difficult for the committee to choose which nomination was most worthy of the award.

After the scoring was completed, the Elk Lake Creek Trail Restoration RPT Grant Project in the Bull of the Woods Wilderness Area on the Mount Hood National Forest submitted by the Territorial Riders BCH of Portland, Oregon narrowly edged the closest competitor.

In 2010, a significantly sized, and very hot, forest fire burned out the center of Bull of the Woods and damaged many of the trails. Clearing the Elk Lake Creek trail was on the chapter agenda since their formation in 2011. However, Clackamas Ranger District had no trail crew at the time to perform any of the badly needed maintenance on the trails, let alone tackle the damage caused by the fire. In April 2017 the Territorial Riders BCH signed a Recreational Trails Program (RTP) grant agreement which included a significant matching requirement from the chapter. The Territorial Riders chose to partner with the Northwest Youth Corps to take on the arduous task.

Even with more fires occurring in the area in August 2017 which hampered the ability of USFS participation in the effort, the chapter was able to complete the project in November 2017. Overall, they logged over 300 hours of Territorial Riders BCH volunteer time, 3 days of pack support, and had cooperation from the USFS that resulted in 12 USFS Force Labor days on the trail.  The match allowed a four-week Northwest Youth Corps crew to be hired for the project.

This was certainly a project that required a sustained focus by the member of the Territorial Riders BCH over a considerable period. It was their dedication and hard work which merited the Double Diamond Award this year.
To read the complete project click here.