Download the Spreadsheet to edit and report your volunteer hours!

Get the full Power Point Presentation to share with your members!

Get the full PDF version of the Presentation to share with your members!

BCHA celebrate the 50th anniversary of the Wilderness Act on September 3, 2014

BCHA letter included in Wilderness Time Capsule – To be opened in 2039 in celebration of the 75th anniversary of the Wilderness Act – February 2015.

Back Country Horsemen of Utah Southwest Chapter Celebrates 50th Anniversary of the Wilderness Act – BLM-Utah’s intrepid adventure crew set out on a unique backpacking trip into Red Mountain Wilderness in Southwestern Utah. See their excellent video in partnership with the Bureau of Land Management. September 2014 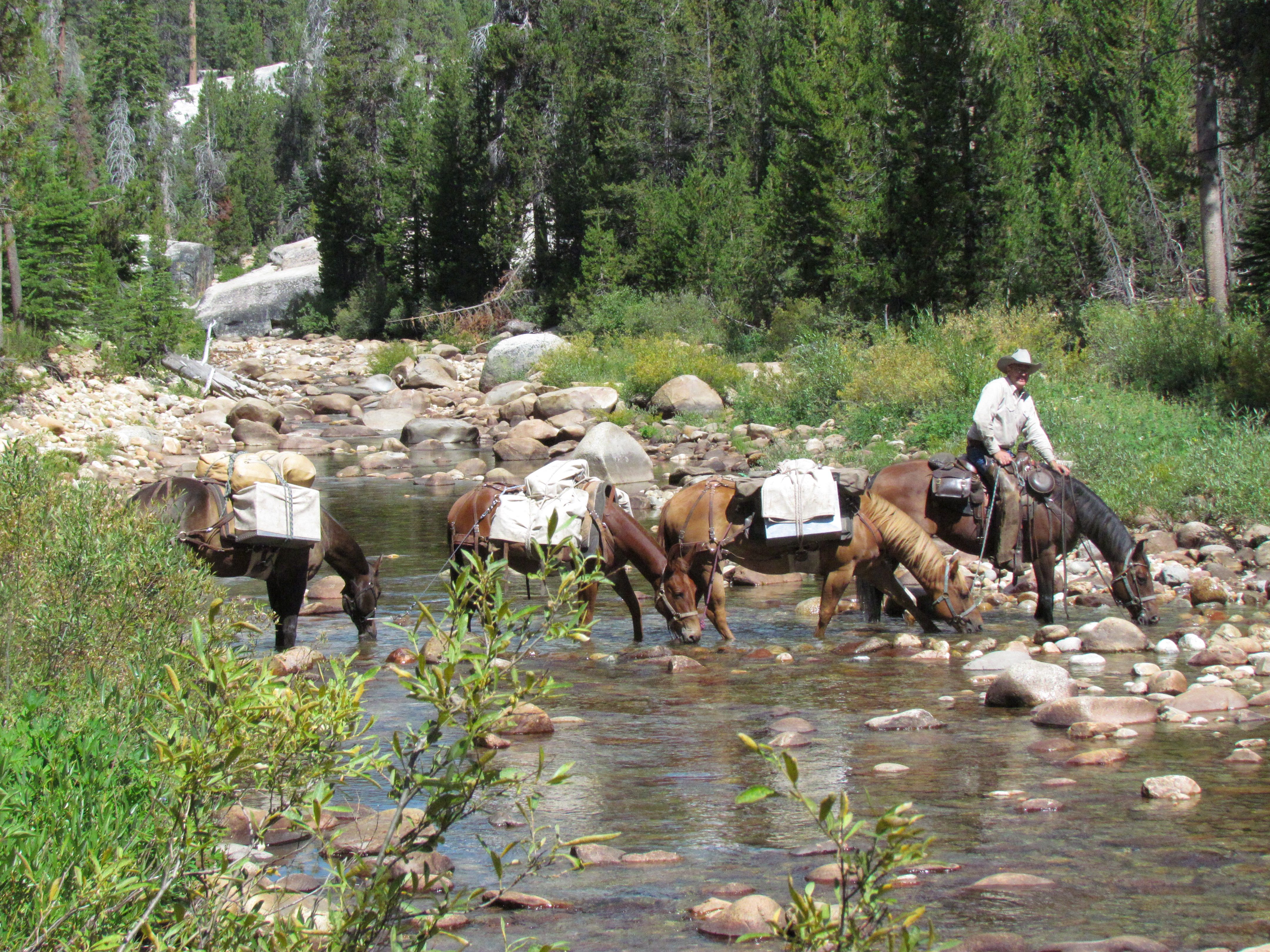 Letter to Secretary of Agriculture re: Wilderness50th – To thank Agriculture Secretary Tom Vilsack for his support of this celebration

Letter to Secretary of Interior re: Wilderness 50th – To thank Interior Secretary Sally Jewell for her support of this celebration